The Reality of Racism in America 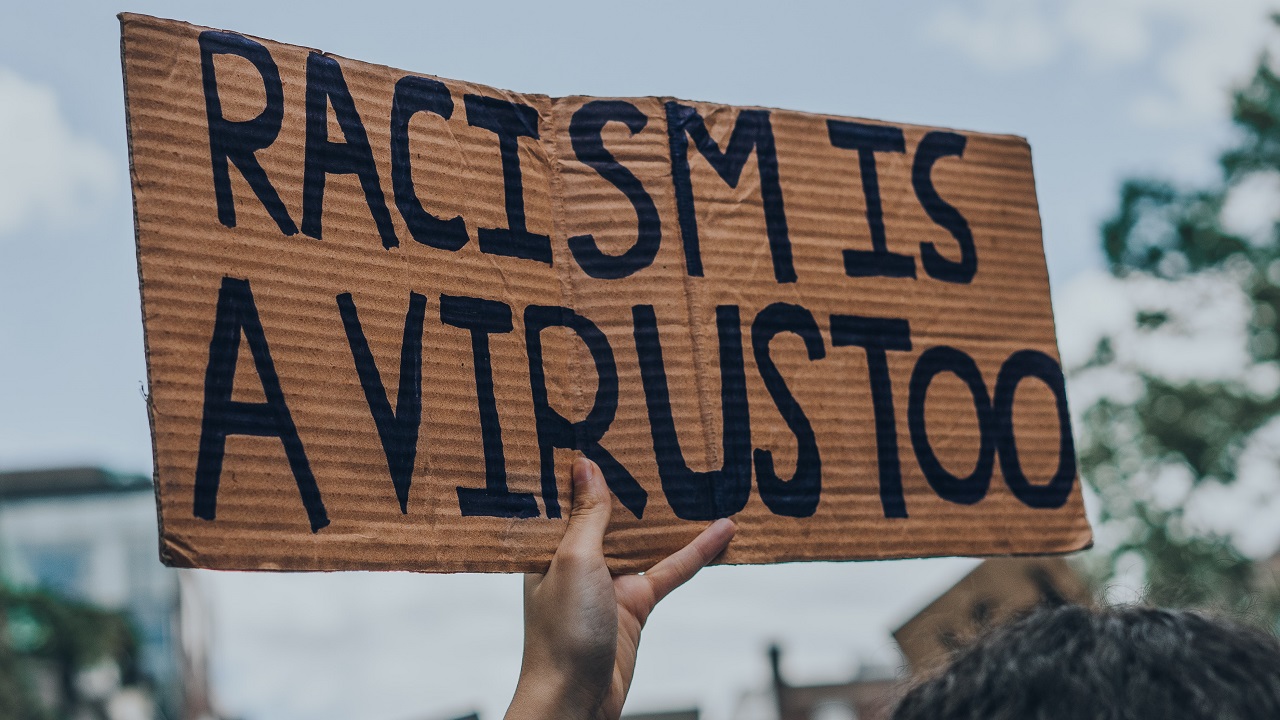 As a society, we like to believe that we’ve come a long way when it comes to racism. We tell ourselves that the civil rights movement solved everything and that minorities now have equal opportunities. But the sad reality is that racism is still very much alive and well in America. Just look at the recent events in Charlottesville, Virginia. White supremacists marched through the streets chanting racist slogans and promoting bigotry and hate. This is not an isolated incident; there are many examples of racism rearing its ugly head in our country. And it’s not just limited to whites against blacks; there are plenty of examples of prejudice against all minorities. Hispanics, Asians, Muslims, Jews…the list goes on. The point is, racism is a very real problem in America, and we need to start acknowledging it if we ever want to truly move forward as a nation.

In recent months, our world has been swept up in a wave of activism and advocacy that is determined to end racism. From the streets of Paris to cities across the United States, people are taking a stand against oppressive systems that have plagued society for far too long. The call to dismantle racist institutions and fight discrimination has become louder than ever as worldwide demonstrations, civil unrest, and powerful conversations leave no doubt that racial injustice in any form cannot be ignored. In this blog post, I will further explore the incredible energy behind the racial justice movement and highlight ways each one of us can contribute to its success.

Why racism is still an issue today?

Despite all the advancements America has made in the past few decades, racism is still a very pressing and real issue in our society. Everyday people of color experience prejudice, discrimination, and abuse due to their race. This type of oppression isn’t anything new, but the fight against it still needs to remain at the forefront of societal issues. Too many people continue to think racism no longer exists because they don’t experience it themselves or because laws have been passed preventing overt displays of racism. However, if we take a step back and look at systemic issues like poverty rates, unemployment levels, and access to healthcare amongst minority communities it is crystal clear that racial inequality still abounds in our country. We can all make a difference by actively combating racism at every level by embracing diversity, having difficult conversations about race, and challenging inequality whenever possible. Hearing the stories of individuals who have personally experienced racism first-hand can be a powerful and emotional experience. While so often thoughts of prejudice against a certain group cannot truly be understood or imagined until it is felt, hearing what people have been through and still continue to struggle with can be eye-opening. Despite coming from profoundly different backgrounds and upbringings, stories of discrimination that have been shared across countries serve as an illustration of just how pervasive the issue is when delivered honestly and openly by those who have experienced it firsthand. The more these stories are heard, the more progressive society can make toward understanding, accepting, and healing from the effects of racism which has been present for far too long. 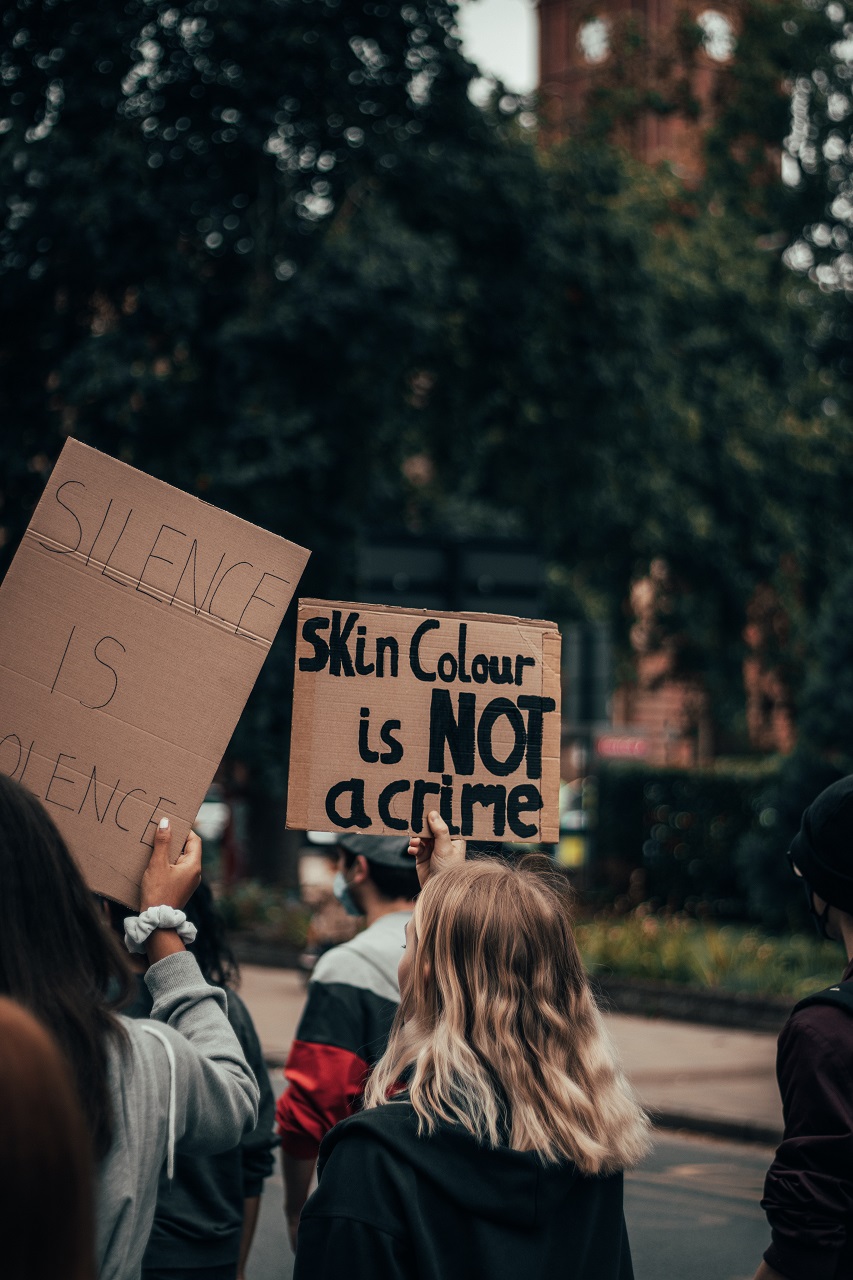 In order to combat racism and promote equality for all, we must come together and take active steps toward progress. Collectively, we should challenge our own implicit bias, reach out to diverse communities to listen and learn from them, respectfully challenge negative stereotypes in the media, and create meaningful conversations about racism with friends and family members. We need to recognize that racism is still a pervasive problem today which impacts someone’s quality of life regardless of their race or ethnicity. Only then can we start building the bridges for inclusion that our society needs in order to be more accepting of differences. Social media also plays a role here as it provides us with ample opportunity to voice our solidarity against any form of racism and bigotry. If each one of us plays even a small part in spreading awareness about this issue then maybe someday soon we can collectively realize the dream of equality for all.

racism in America is still very prevalent and is an issue that every American needs to work together to address. Racism is a deep-rooted problem with many complex underlying factors, but it’s clear that we must act now if we want society to become more equal and just for all of its members. We need to educate ourselves about the history of racism, raise awareness, and actively fight against injustice wherever it occurs. Working together, we can make meaningful changes that move us towards a more equitable future for all Americans.