What Are the Events That Fight Racism?

There are many events throughout the year that focus on fighting racism. These events provide a space for people of all races to come together and learn about the history and effects of racism. They also offer ways to get involved in the fight against racism. In this blog post, we will discuss some of the major events that work to end racism. We hope that by learning about these events, you will be inspired to get involved and help make a difference!

What is racism and what are its effects on society as a whole?

Racism is the belief that one race is superior to another, and it can manifest in many different ways. One form of racism is discrimination, which can range from everyday microaggressions to institutionalized segregation. Another form of racism is violence, which can take the form of hate crimes or mass shootings.

Racism can also take more subtle forms, such as when employers pass over qualified candidates of color for promotions or when landlords refuse to rent to people of color. The effects of racism are far-reaching and often devastating. People of color experience higher rates of poverty, unemployment, and incarceration.

They also have shorter life expectancies and lower levels of education. Racism takes an emotional toll as well, causing anxiety, depression, and post-traumatic stress disorder. Racism also affects society as a whole by preventing people of color from fully participating in civic life and harming the economy.

The only way to combat racism is through education and advocacy. By understanding the history and effects of racism, we can start to dismantle the systems that perpetuate it. 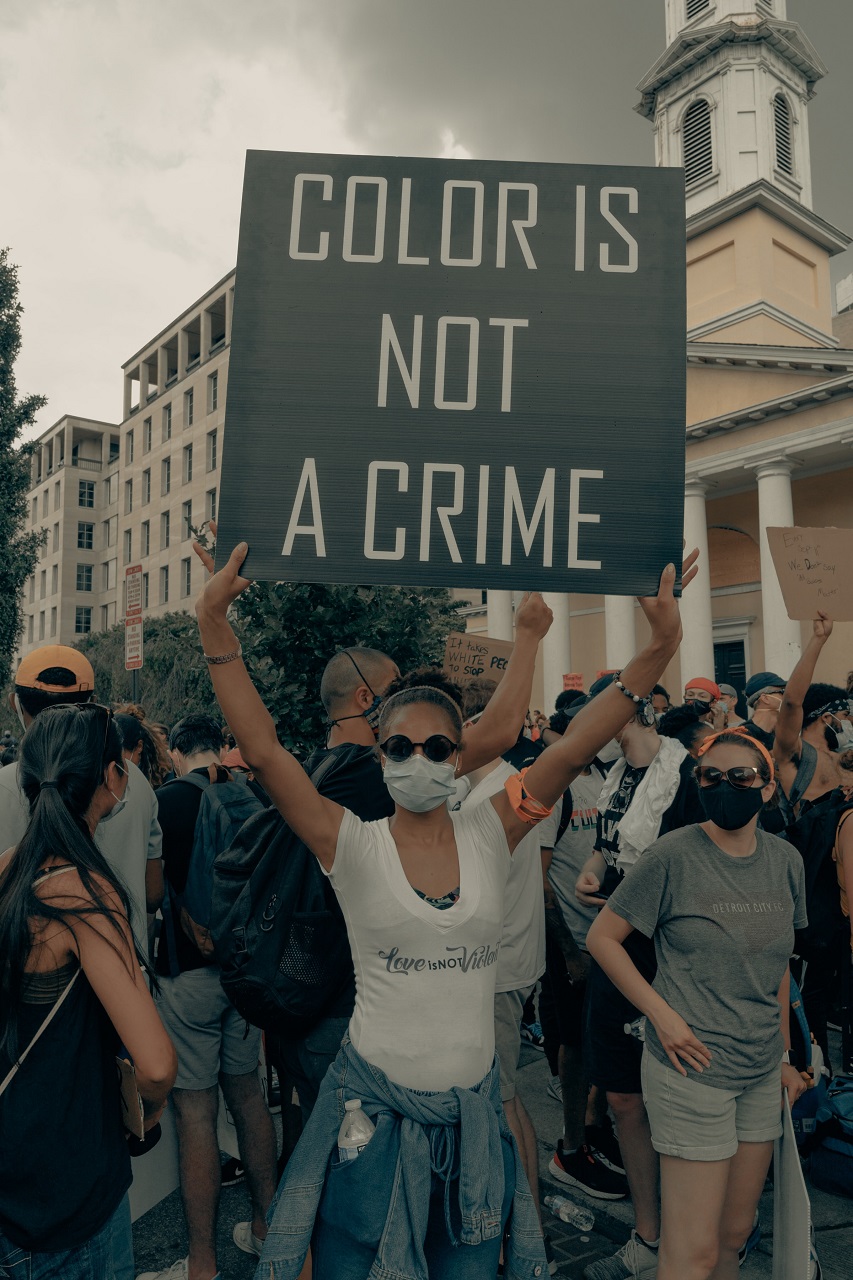 How can events help to fight racism and promote equality for all people?

Events can play an important role in raising awareness about racism and promoting equality for all people. By bringing together people of different backgrounds and perspectives, events can help to break down stereotypes and prejudices.

What have been some successful events in the past that have fought racism?

Many successful events have been held in an effort to fight racism. One such event is the Million Man March, which was held in Washington D.C. in 1995.

The march was organized by Nation of Islam leader Louis Farrakhan and drew over a million black men from across the United States. The purpose of the march was to promote unity and solidarity among black men, and to call for an end to racism and violence against African Americans.

The march was hailed as a success, and it helped to raise awareness about the issues facing black men in America. Another successful event that fought racism was the March on Washington for Jobs and Freedom, which was held in 1963. The march was organized by civil rights leader Martin Luther King Jr., and it drew over 200,000 people from all over the country.

The purpose of the march was to call for an end to discrimination and Jim Crow laws and to demand equal rights for all Americans regardless of race. The march was a pivotal moment in the civil rights movement, and it helped to bring about significant changes in American society.

How can you get involved in an event that fights racism in your local community?

There are many ways to get involved in fighting racism in your local community. One way is to join or start a support group. These groups provide a safe place for people of all colors to talk about their experiences with racism and discrimination. They can also be a great source of information and resources for those who want to learn more about fighting racism.

Another way to get involved is to participate in public forums and discussions on the issue. This can help to raise awareness and start important conversations on how to address racism in your community. Finally, you can also volunteer with or donate to local organizations that work to promote racial equality.

Besides donating money, you can also volunteer your time at events that raise awareness against racism. For instance, you can organize such an event and make it enticing by adding food and drinks. You can create a barbecue spot outside the venue and serve chicken ribs or steaks. Simply ensure you have a grill or smoker for your barbecue. It’d be best to go for a Camp Chef pellet grill. Camp Chef is one manufacturer who makes the best pellet grill. By taking action, you can help make a difference in the fight against racism.

Are there any other ways that you can help to fight racism aside from attending events?

There are many ways that people can help to fight racism, both big and small. One way is to simply be aware of the issue and to educate yourself on the histories and experiences of people of color. This can be done through reading books or articles, watching films and documentaries, or engaging in discussions with friends and family.

Another way to help fight racism is to speak up when you witness it taking place, whether it is a casual remark or a more overt act. This can be difficult, but it is important to stand up for what you believe in. Additionally, people can support organizations that are working to fight racism, either through financial donations or by volunteering their time. There are many ways to make a difference, and every little bit helps.

It is important to have events that bring people of all races together in order to learn more about each other and fight the ignorance that can lead to racism. There are many different types of events that can do this, but some examples include cultural festivals, educational seminars, and community service projects.